How Can I Invite My Friends to Join Uhive?

You are here:
In this article

Invite your friends and family members to become Uhivers and get FREE tokens!

How to Send an Invitation

If your friends and family members haven’t already joined Uhive, you can send an invite to them using one of the following methods:

1. Open your Uhive app and tap the Menu icon

at the upper-left corner.

3. Copy your invite code from there and share it with your friends in the way you find suitable. 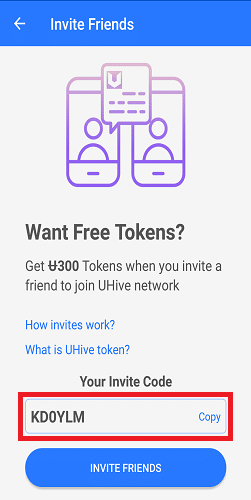 2. Tap the Get Started button to create your Uhive account. 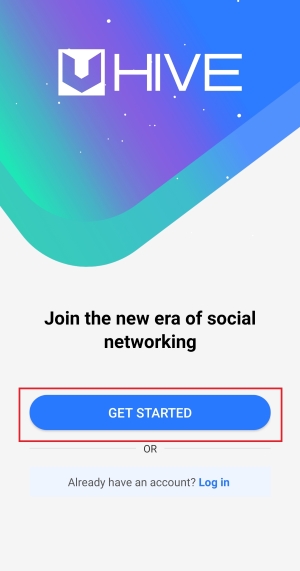 3. Under the Hello. What’s your name? step, tap the I have an invitation code option. 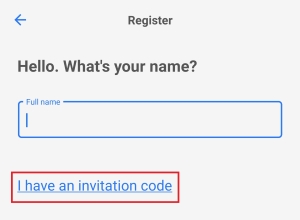 4. Enter the code and tap the Redeem button. 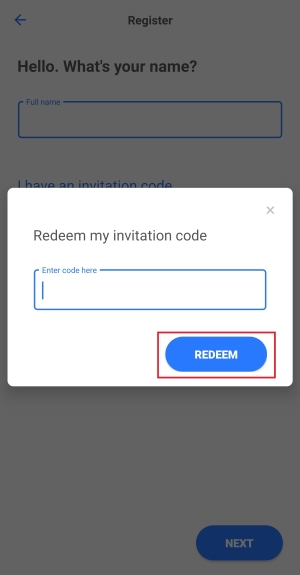 1. Open your Uhive app and tap the Menu icon

at the upper-left corner.

3. Tap the Invite Friends button and you will be able to send invite link via email, whatsapp, ect.

1. Click on the invitation link that you have received.

2. The code will be automatically filled for you. 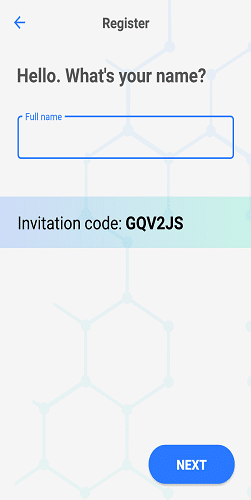 Both the inviter and invitee will get free tokens. Track your tokens by following the steps in this article.

The invitation may fail and both inviter and invitee will end up not receiving the tokens in the following cases:

Failed to authenticate the device of the inviter or the invitee. This happens when the device is rooted for example, or when an emulator is used. Try to avoid this.

The invitation is still pending. The invitee has not used the UHive invitation code yet or entered it incorrectly.

The more people you invite, the bigger your chances of earning tokens!

You are one step closer!

Apple does not authorize Early Access Apps, however you can still reserve your space and be one of the first by simply filling out the form below.